Dancehall artist Nymron is a member of the younger generation of the ANG Alliance Crew led by the one and only General, Bounty Killer. Nymron’s first hit single was a collaboration with the Dancehall General – Bounty Killer on the Blockbuster Riddim track call “Flatter“. Nymron released a single titled “Skank” on the highly successful Coolie Dance Riddim which is produced by Skatta Burrell. Nymron has been ripping up stage shows & dances recently performing in Europe with Bounty Killer in 2019 and will soon be a household name in Reggae Dancehall circles across the globe.

Nikkinitro, is a dedicated warrior for music, representing the UK Urban/Dance movement worldwide, as a singer-songwriter/composer, producer/engineer or as label executive and event producer – Nikkinitro’s ability to flow between these musical skills benchmarks her creative vision.

For more information go to 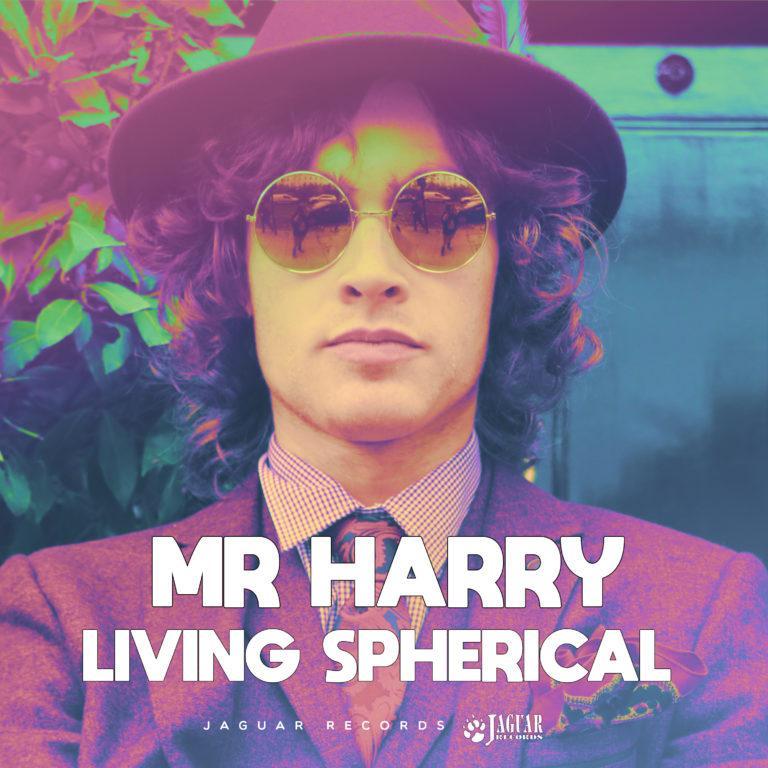 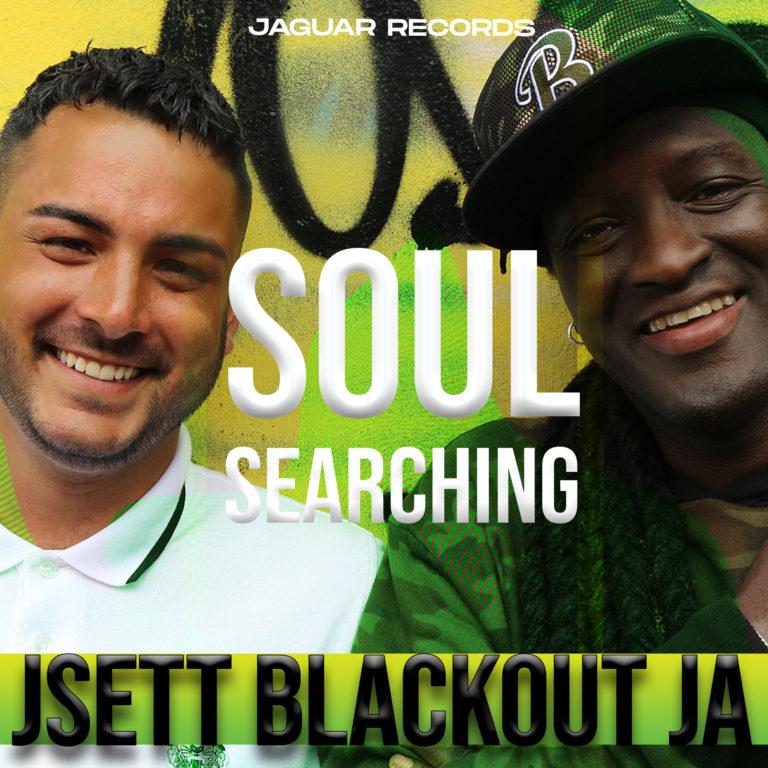 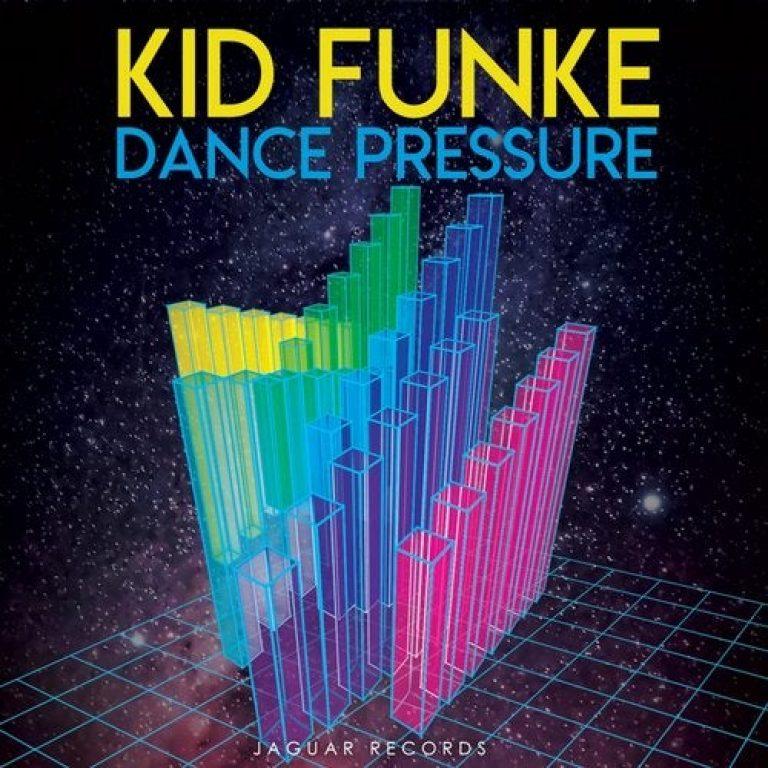