Is this (and more) what SOB's is in for tonight? 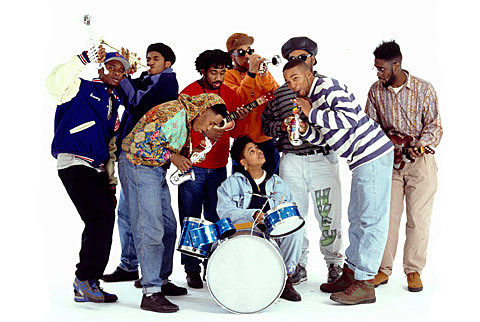 HipHopDX: The Native Tongues reunion show tonight is initiated by the Jungle Brothers. How did the whole show come about?
Mike G (of the Jungle Brothers): I'm good friends with one of the promoters, Big Jeff. They wanted to pay homage to us in a certain extent and represent one time for New York because we haven't performed in New York for such a long time. We just had wanted to hook up an official Jungle Brothers show and hopefully get some of the other guys to come and that's really what it is. Letting people know Jungle Brothers are back and then also saying, "We want this Native Tongue family to live." And now we putting out a call. We told the brothers to come through, represent.
In true hip hop fashion, the list of "invited guests" to tonight's Jungle Brothers reunion show at SOB's includes the entire Native Tongues crew, aka De La Soul, A Tribe Called Quest, Monie Love, Black Sheep, Leaders of The New School "and more". No word as to who will actually show though. Here's to hoping it's all of them, though unfortunately at this point only those with a ticket will get to find out in person (the show is sold out). 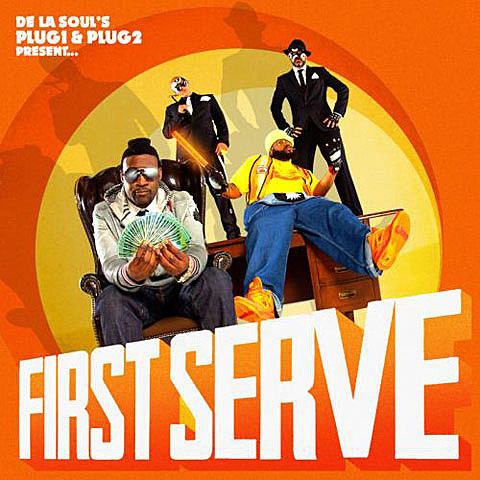 In related news, 2/3 of De La Soul have formed First Serve, a new crew that will welcome their debut LP on Duck Down on April 2nd.
'First Serve' is many things, but at its heart it is the story of two young boys from Queens, New York with big dreams and larger rhymes. Two friends, Deen Whitter (aka Plug 2 / Dave) and Jacob 'Pop Life' Barrow (aka Plug 1/ Pos), friends from seventh grade, are by their own admission, "different, but the differences seem to complement everything we do." Their name 'First Serve' comes from their motto, "First come, First Serve, get what you deserve."
After years of laying down demos and mixtapes on the hustle in the hip-hop game, we get the next instalment from their world in the form of the 'We Made It' skit. All the hard work has finally paid off – Jacob and Deen have hit the big time signing to Goon Time Records to become the next new thing to hit the airwaves.
Check out a new video by First Serve below.

JME, P Money, And Donae’O Star In The Video For The HeavyTrackerz’s “Control” – The FADER